This section is for users who wish to understand and fix "Couldn't allocate runtime area" errors. This is most common with either Z390, X99 and X299. This section will also support Clover as the info is also useful for them.

So what is KASLR?

Well KASLR stands for Kernel address space layout randomization, what it's used for is security purposes. Specifically, this makes it much harder for attackers to figure out where the important objects are in memory as it's always random both between machines and between boots. M​ore in-depth explainer on KASLR​

Where this becomes an issue is when you introduce devices with either small memory maps or just way too many devices present. There likely is space for the kernel to operate but there's also free space where the kernel won't fit entirely. This is where slide=xxx fits in. Instead of letting macOS choose a random area to operate in each boot, we'll constrain it to somewhere that we know will work.

And who is this info for?

Well as I mentioned earlier, this is for users who don't have enough space for the kernel or moves to a place that is too small. You'll generally experience an error similar to this when booting:

Or even crashes while running macOS:

The best part about these errors is that they can be random, also the reason why power cycling your PC 20 times also can fix the issue but only temporarily.

Fun Fact: It takes around 31 ms to find an area to operate in, manually setting a slide value can on average can reduce boot times by 0.207%!!!

So how do I fix this?

The real fix to this is quite simple actually, the process is both the same for Clover and OpenCore users. What you'll need:

The reason we need to reset the memory map is we want it to be more deterministic, what I mean by this is that there will be less variation on each boot so we have fewer edge cases(Memory Maps are not always consistent on boots). To prep:

Now what you'll want to do is open the EFI shell in your boot manager of choice and run memmap. This will give you a list of all pages and their sizes. This is where the fun begins.

Example of what you'll see:

Now you may be wondering how the hell we convert this to a slide value, well it's quite simple. What we're interested in is the largest available value within the Start column. In this example we see that 000000006B626000 is our largest, do note that these are in HEX so if there are multiple values close to each other you may need to convert them to decimal. To the calculate slide value(macOS's built-in calculator has a programming function by pressing ⌘+3):

And to verify that this is correct:

But wait for just a second, this is higher than 256!

That is correct, this is caused by memory maps that include Above4GDecoding sectors which cannot be used. So you will need to keep going down the list until you find a small enough value(for us that would be 0000000000100000)

And just to make it a bit clearer on the formula:

Now navigate into your config.plist and add your slide value with the rest of your boot arguments(for us it would be slide=0 when using 0x100000). If this value still gives you errors then you may proceed to the second-largest Start value and so on.

Sometimes you may find that when you calculate slide that you receive super small vales like slide=-0.379150390625, when this happens round this to slide=0.

But this is soooooo hard

Well fret not, for there is a simple solution. After running memmap in the shell, run:

This will add a memmap.txt file to the root of your EFI, you can then proceed to drop it into the r/Hackintosh discord and type $slide [insert a link to memmap.txt]. Do note that this doesn't always work so so may still need to do this manually. 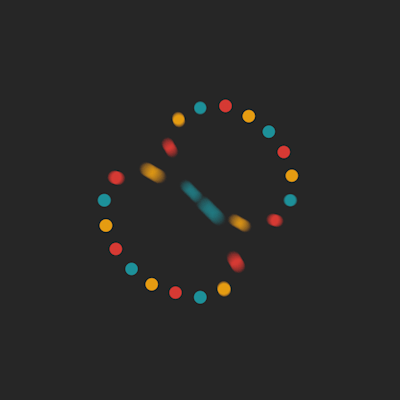 Last updated 1 week ago
Edit on GitHub
Contents
Fixing KALSR slide values
So what is KASLR?
And who is this info for?
So how do I fix this?
Prepping the BIOS
Finding the Slide value